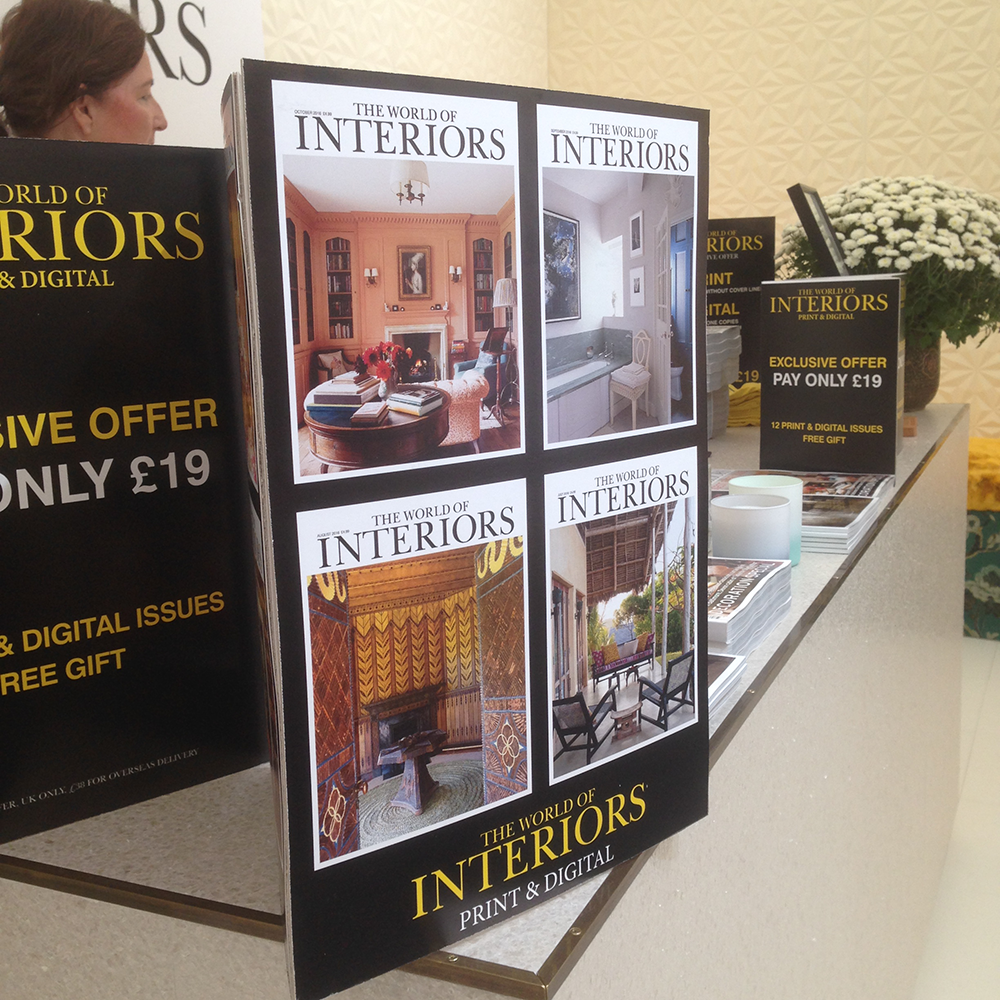 Condé Nast is our longest-serving client. We have been working with them for more than 20 years and still going strong!

We have a very close working relationship with both Marketing and PR at several of Condé Nast’s world renowned publications including, amongst others, Vogue, Tatler, GQ and World of Interiors, producing their direct mail, inserts and point of sale.

We also build event stands for this client, supplying all print and promotional merchandise as required. By bulk-buying paper and through other money-saving solutions, we have helped Marketing and PR to save up to 40% of their annual budget per year which enables them to direct funds to other areas, making sure that they are getting the most out of their budget for repeat and new subscriptions. 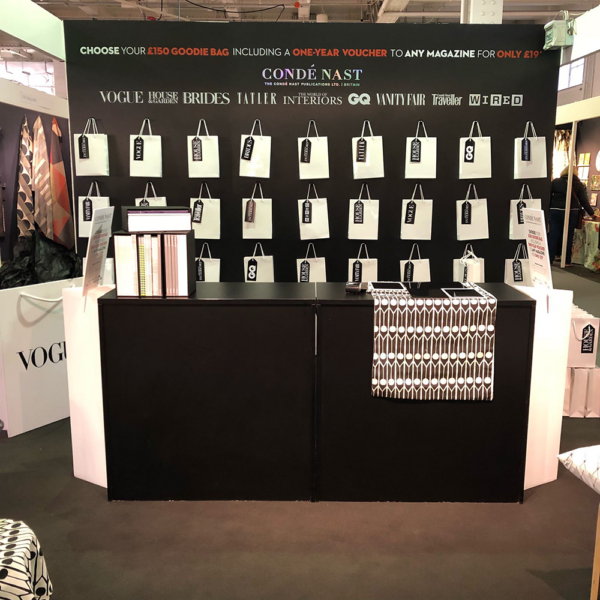 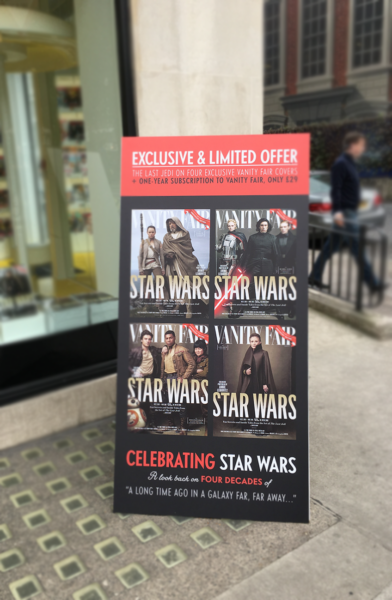 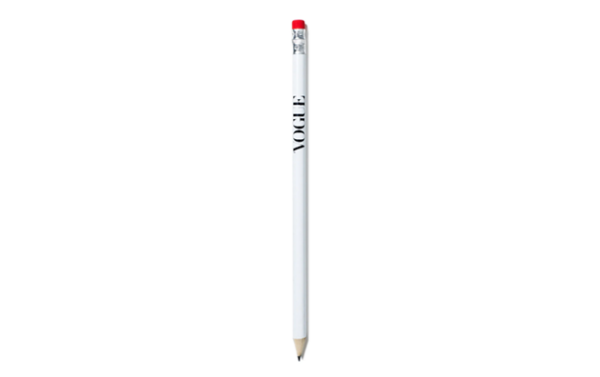 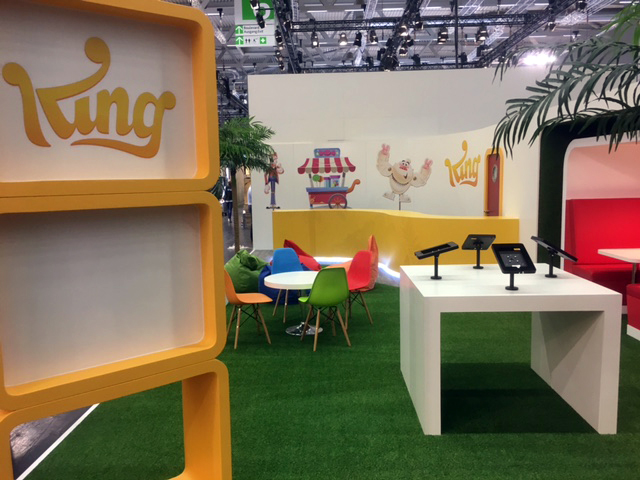 King are renowned for incredible games such as Candy Crush, Farm Heroes and Bubble Witch which are played on PC, tablet and hand-held devices throughout the world.

Designing from agreed visuals, we have built event stands internationally for our client, and produced an assortment of merchandise involving various different services. This might include print, hand finishing and distribution; a good example of such a project being their presence at the Dmexco event in Cologne.

At the time, the client was going through a transitional period, so budget and timings were of paramount importance. From concept to realisation, we not only designed the stand, but transported all elements to Germany and built the stand, in situ, along with its own supporting bar and furniture. All this was within a two-week turnaround time and made budget which was an incredible feat given the circumstances! 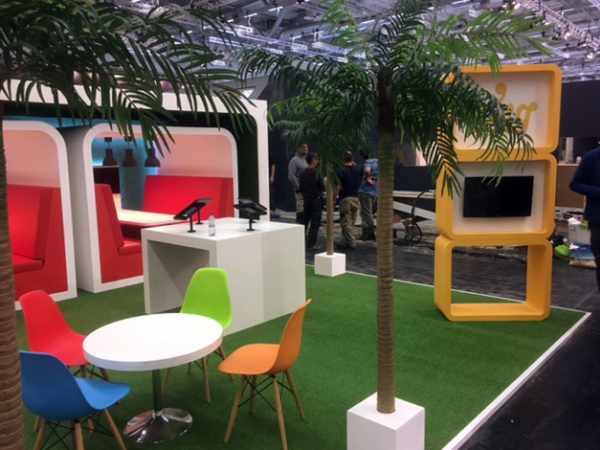 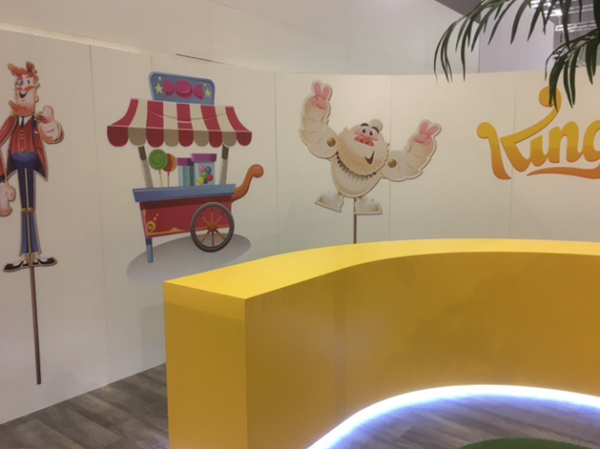 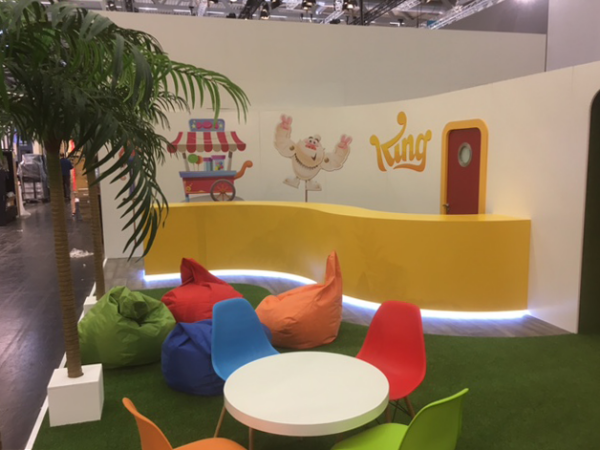 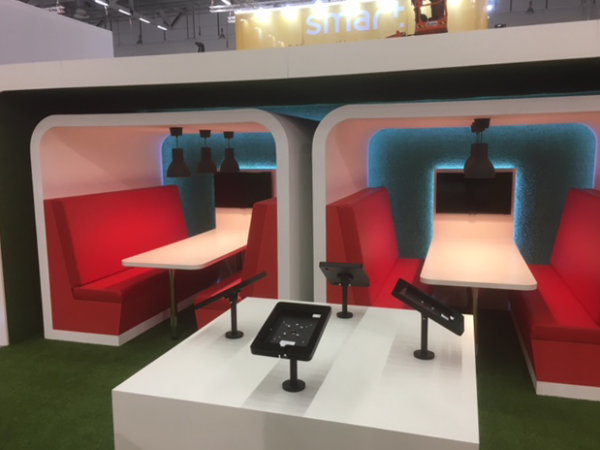 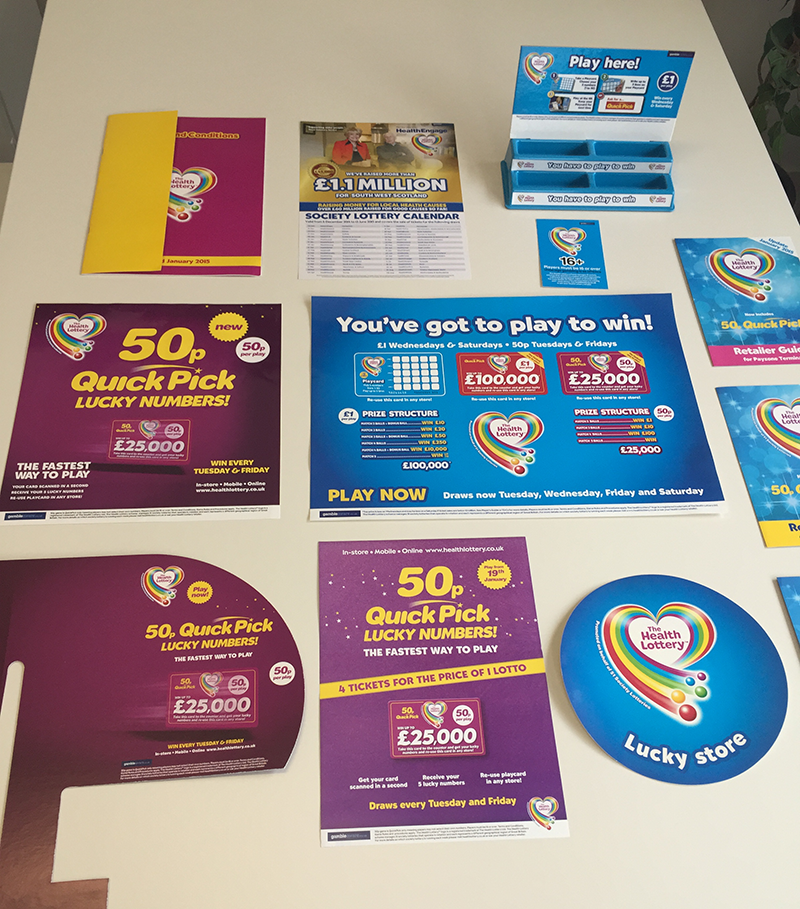 The Health Lottery is a charitable foundation that aims to improve the health and wellbeing of people and communities in the UK providing support and much-needed cash for several health-related projects including amongst many others: Dementia UK, Mencap, The Royal Voluntary Service, The Children’s Food Trust and The Alzheimer’s Society.

We produce a variety of mailing packs for The Health Lottery along with point of sale stands – with required printed collateral – working in extreme turnaround conditions and to tight, no-fail, deadlines. Our client can rely on us to support their marketing strategy getting their message out to the general public encouraging them to buy tickets thus supplying donations to the disadvantaged. Working with The Health Lottery for several years, SLS is an integral part of their planning. 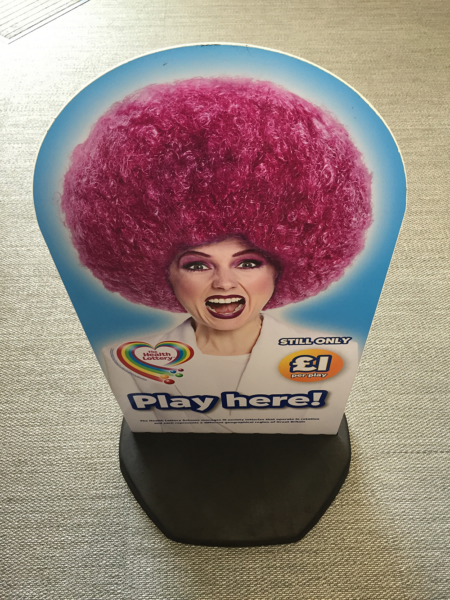 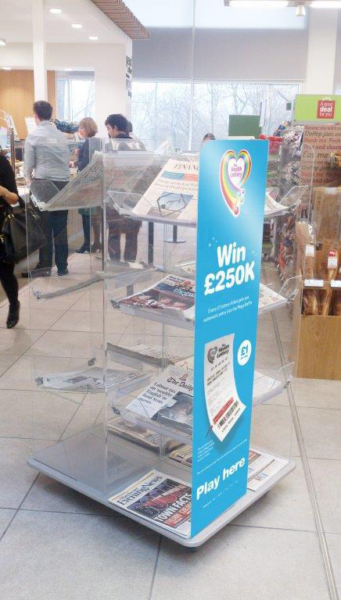 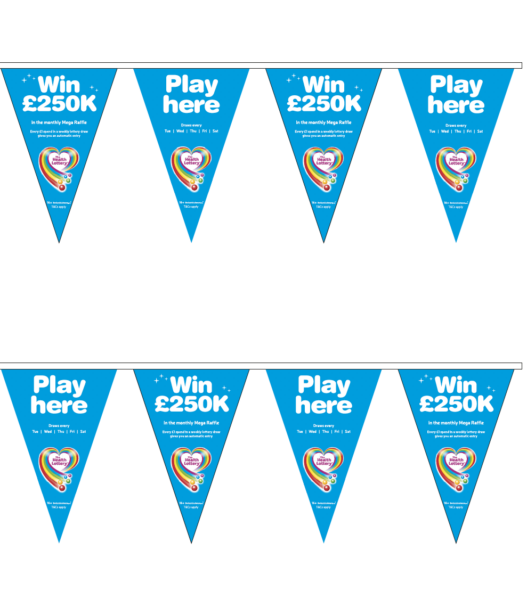 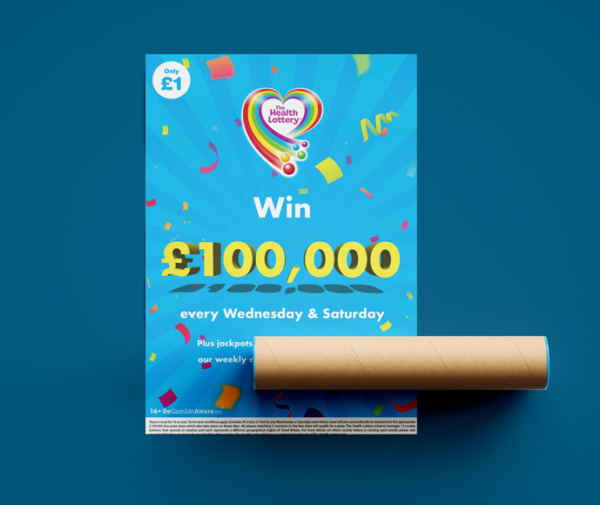 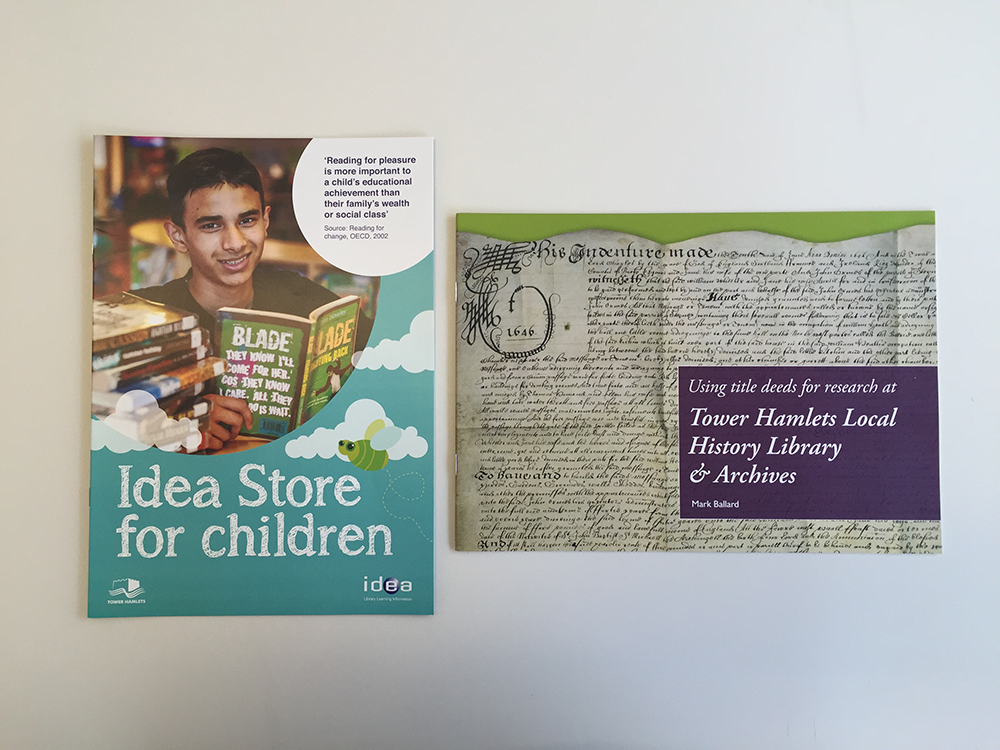 Recent years have been difficult for most of our council clients as they are required to work to ever-tightening budgets; Tower Hamlets is no exception.

Handling a variety of projects for Tower Hamlets, we have produced print onto both paper and promotional merchandise.

For a number of years, we have been responsible for producing and mailing the annual council tax booklets working to very tight deadlines and ensuring perfect lines of communication to prevent mistakes or errors. 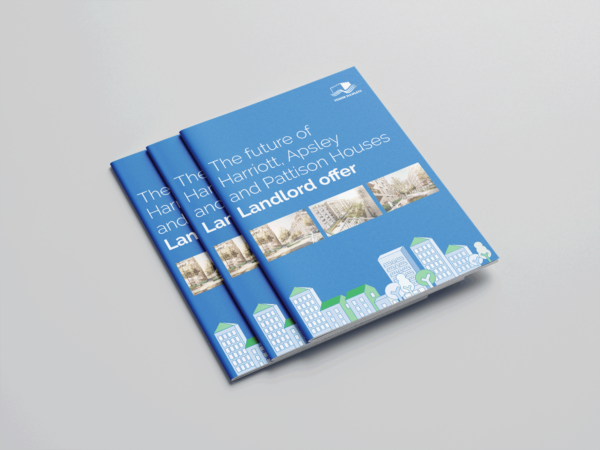 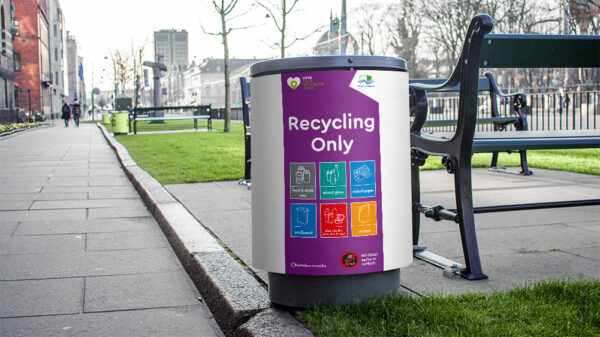 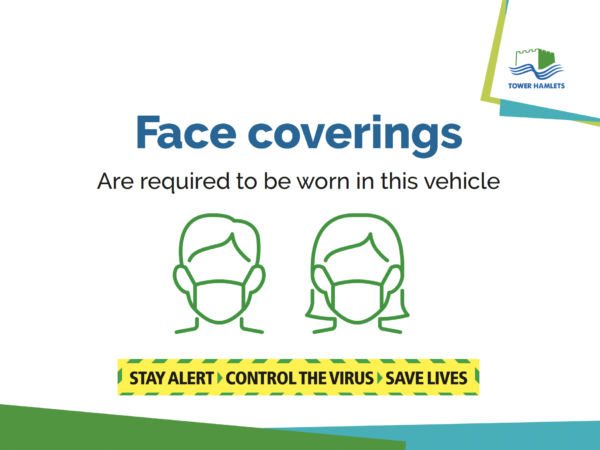 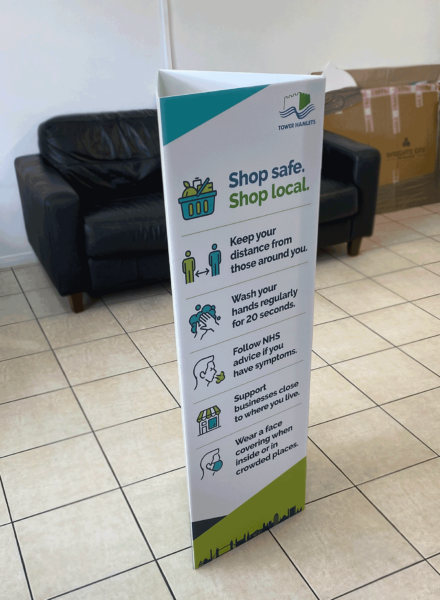